“I am here to entertain you and take you to a different world, a world of fantasy and lust. You think you are in control, that I am the prey and you the hunter, you think that you are my master, and I am just an object of your liking. Look closely and see who really is in control.”

– Memories of a Contortionist

This project is intended to highlight the issue of women being exploited for entertainment and the importance of giving the power and respect back to women. Throughout history, women have been used for entertainment for the male audience and often worse things. Exploitation, harassment and objectification of women has happened in many cultures, from the Geishas in Japan in the 7th century, to the ballerinas in Paris in the 19th century. For decades women have often been expected to perform as sexual objects and represent a set of beauty standards.

I have visualized these ideas by changing the dynamic between the subjects from the fist image to the second one. Even though the woman in the images is supposed to be the entertainer, she is the one that retains control, you can clearly see that in her eyes and in the way he is looking at her. He is clearly powerless without realizing it fully. I did this to emphasize that she has a choice and a voice. The power is truly hers.

This project is very connected with our era because sexualization and objectification of women is still very present in our current society in mass media and social media. When women and girls are constantly objectified and their bodies hyper-sexualized, society contributes to harmful gender stereotypes that often undervalue violence against women. We have to be more conscious of how we portray and treat women in the media because these stereotypes are not only destructive for girls, but for boys as well. “Boys see how their bodies are portrayed in relation to girls and internalize the notion that success and attractiveness are tied to dominance, power and aggression” (Unicef, 2020). Therefore, it is a never ending cycle of violence and disrespect against women. With this project I wanted to bring awareness to the issue and give the power back to the women to break the cycle.

This is an ongoing project that will feature the stories of many women and girls. Stay tuned.

Scroll down for Behind The Scenes video of the photoshoot. 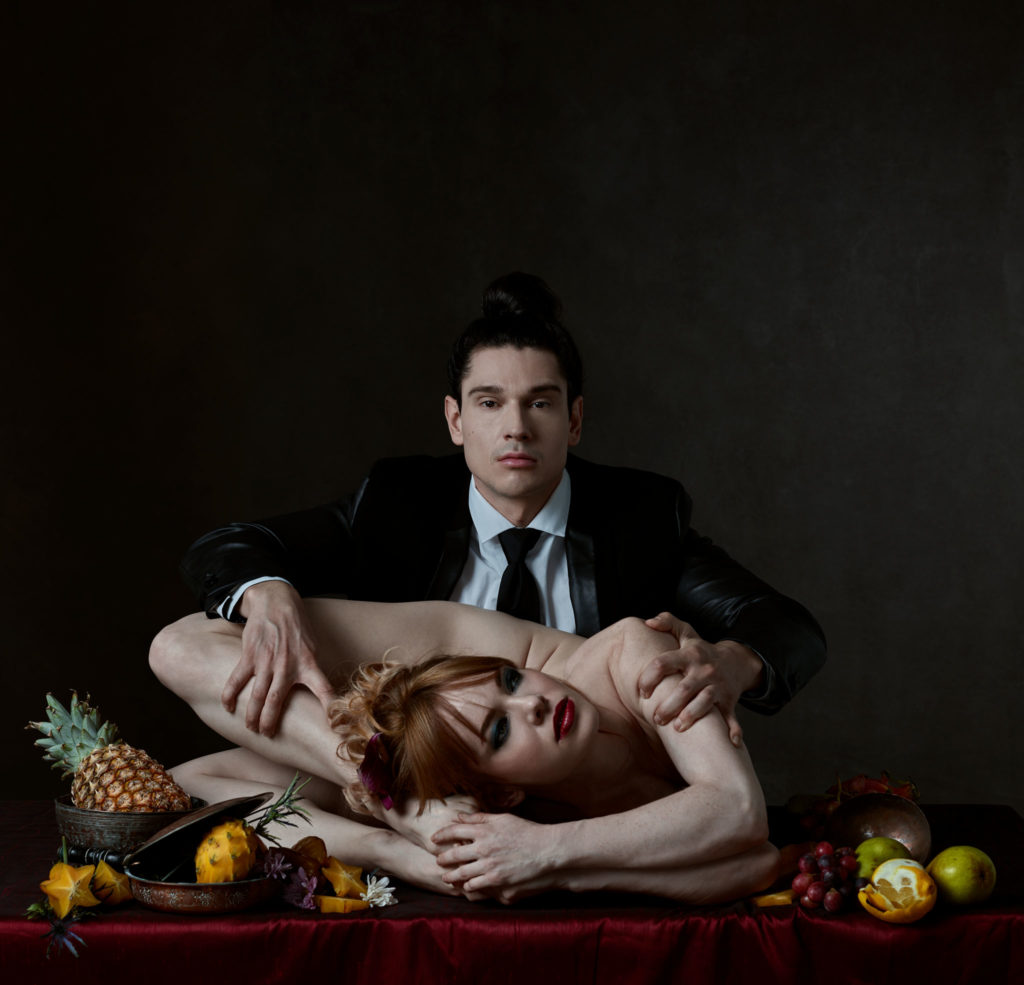 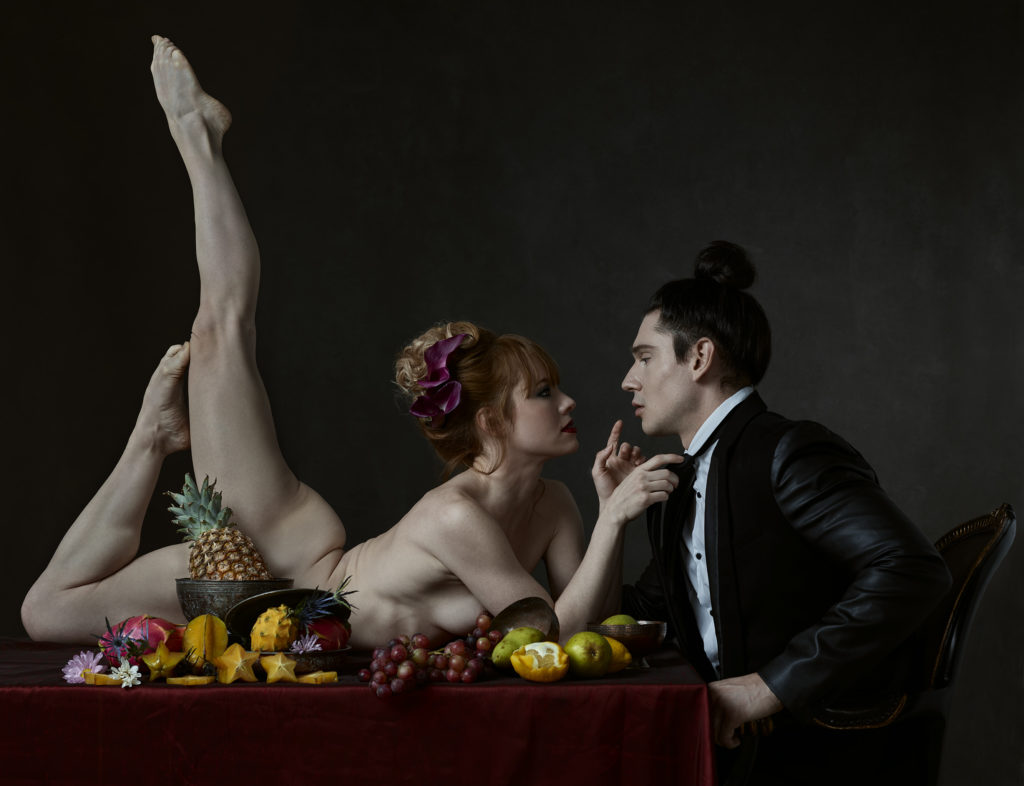