Intimation Of Erotica and the Divine

Throughout history, pregnant women have been rarely depicted, I believe the issue is that pregnancy describes a sexually active woman and this has always been a problem. It is scandalous to show a pregnant woman in a sexual and erotic light as this shatters the border between motherhood and seductiveness. When a woman becomes a mother to be, the struggle for identity is intense, being a “woman” and a “mother” is often confusing and gaining back femininity can prove challenging. Intimations of Erotica and the Divine represents the change a woman’s body and mind goes through during pregnancy. This project is also meant to shift social attitudes and magnify female agency and empowerment in the depiction of pregnancy.

Pregnancy is a great adventure but your body and mind suffer great hormonal and physical changes. Even though this process is natural and temporary, these modifications can often be very overwhelming. With this project, I seek to support women in this transition period by assisting them to see the positive side and accept this beautiful change.

Utilizing expressive art therapy, I worked with  a pregnant woman who was in her third trimester. She felt lost because the transition happening with her body and mind was too overwhelming and she no longer felt sexual, beautiful or even a woman. We created a very sensual and erotic setting with her nude figure sourrounded by red and gold colors. This environment was meant to show her that the sexuality she felt she lost, was still there. When she saw the outcome she felt she had transformed to be even more feminine and beautiful than before. My goal was to empower her through photography and make her feel beautiful, sexy, and confident in her body. She expressed an immediate increase in her self-esteem and libido. This form of expressive art therapy gave her the proper environment to explore herself in a new light – a mother to be, a beautiful woman.

This project has given me the opportunity to address contemporary issues of women’s identity, emotion, empowerment and eroticism during pregnancy. I believe we as a society should not separate a woman from her sexuality but rather embrace the fierceness of women in all stages of life. This is an Ongoing Project and will feature various works on the subject. Stay Tuned! 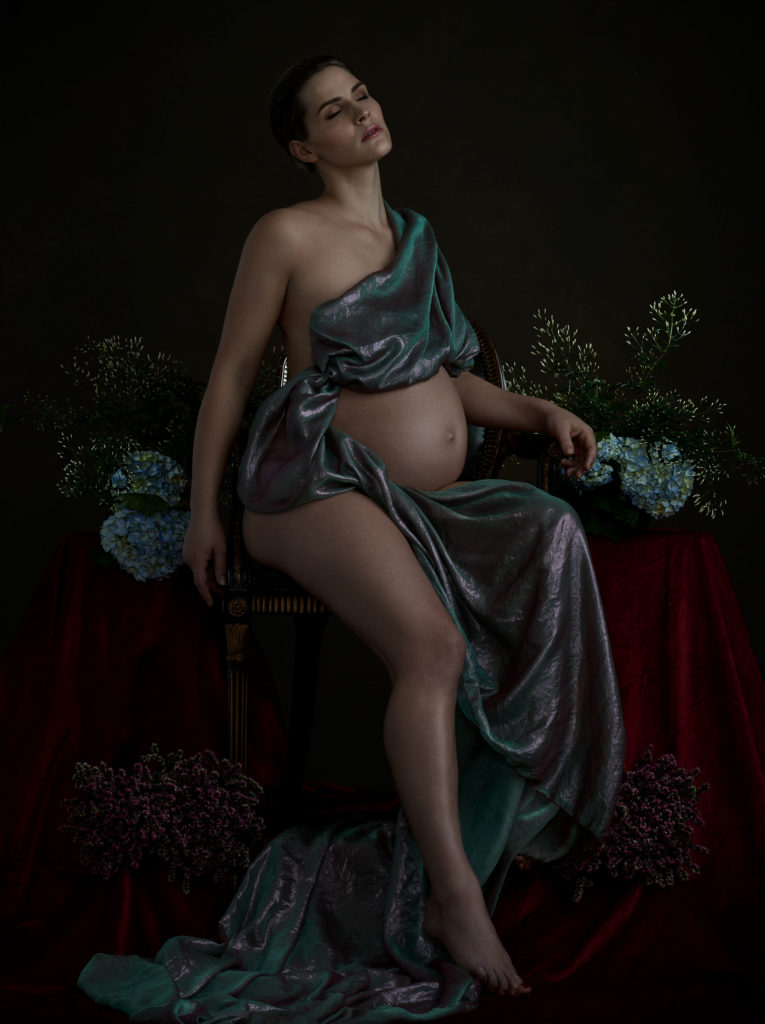 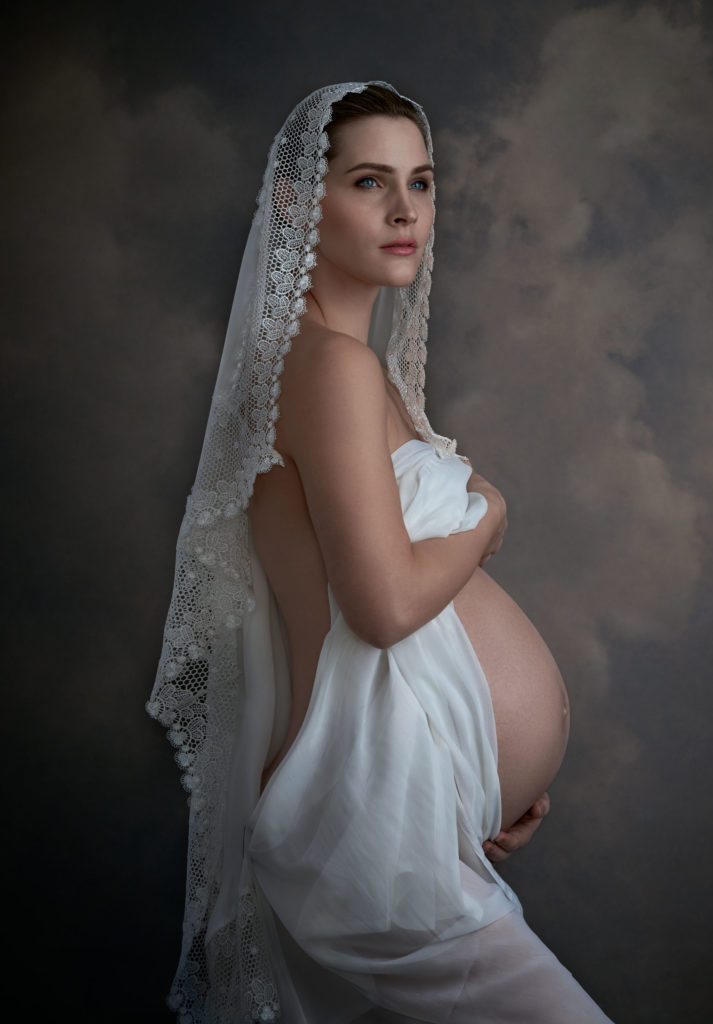